Are iPhones Better Than Android Devices? Your Questions, Answered 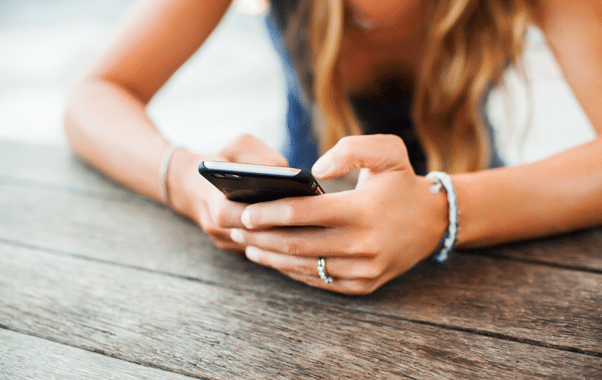 Are iPhones better than android phones?

When it comes to buying a new smartphone, making a choice between android vs iPhones can be the hardest. Both devices offer a lot of great features including a music player, software keyboard, and more. But a closer look reveals that the implementation of these features differs greatly between iPhones and Android.

While iPhones and Android phones are very popular, they both have their good and bad points. Below is a guide about the differences between iPhone vs Android to help you decide the smartphone that’s right for you.

Since only Apple makes iPhones, it exercises tight control over its software and hardware. As for Android phones, Google offers its software to different phone makers like Samsung and Motorola who take care of the hardware.

This is why Android phones vary in quality, features, size, and weight. Unlike buying an iPhone, you’ll have to pick a brand and model when buying Android phones.

What’s more, most Android models support the addition of an SD card for increased storage as compared to iPhone models. Is your iPhone storage full? You can get space by clearing your phone or purchasing cloud storage.

One of the benefits of iPhones is that you’ll always have the latest and greatest version of your smartphone operating system. This is because some Android makers don’t offer quick phone updates to the latest version of the Android OS. Sometimes the updates may never happen. Also, iPhones have better support for older phones than Android.

Selection and Control of Apps

iPhone devices offer fewer apps than Android. Having an Android phone also gives you the freedom to install apps from third parties if you can’t find them on Play Store.

Should I get an iPhone or an Android for gaming? One of the advantages of iPhones is their dominance in the mobile video market. The tight combination of Apple’s software and hardware supports powerful gaming technologies, making iPhones fast.

While Android has its share of hit games, most tend to be free. iPhone has an advantage here since most developers can make money from their games.

Most hackers and cybercriminals want to have the biggest impact. Because of Android’s large market share, it’s a major target for hackers and criminals. Also, about 87% of Android phones are exposed to at least one malware vulnerability. This can compromise the security of your smartphone greatly.

On the other hand, iPhones use a technique called sandboxing that prevents interaction between apps. This means in case an app has a virus, the attack can’t get outside of the sandbox and do more damage.

Google’s primary business model is created around collecting user data and selling it to advertisers. As such, Android devices need access to your data. Since Apple doesn’t have an advertising business, your data is much safer.

If you’re on a tight budget, you’ll probably choose Android. This is because there are many Android phones that are cheap, or even free. The cheapest Android phone can go for as low as $169. If you want an iPhone, you’ll have to dig deeper.

The highest-priced phones for both iPhones and Android can cost $1000 or more. But the average cost of Android phones is lower than iPhones.

When you want to upgrade to a new phone, you want to resell your old model for the most money. iPhones tend to hold their value well. Because Apple supports its software longer and iPhones are a status symbol for some people, you can sell fetch more money at resale than old Androids.

Both smartphone models generally work well and don’t have problems. But they can break down once in a while, and how you get support during that time matters.

With an iPhone, you can take your phone to your closest Apple Store for a trained specialist to solve the issue. For the Android phone, you’ll need to find the company you bought your phone from and get an expert to fix the problem.

With the next frontier of smartphone functionality being driven by artificial intelligence, Android has more of an advantage. Google Assistant on Android is more powerful than Siri. It uses the information Google knows about you to make your life easier.

For example, if your Google Calendar knows that you have a meeting at 6:00 pm and traffic is bad, Google Assistant will notify you to leave early. But Siri keeps improving with each new iOS release.

Android is a better pick. It has widgets that add functionality and flexibility to your device, allowing you to organize your phone the way you prefer. Unfortunately, Apple restricts the customization options on iPhones. But they cover up for this with an easy-to-use interface.

Earlier models of iPhones needed battery recharge almost daily. Although most recent models can go days without a charge, new versions of the operating system tend to cut battery life until there’s optimization in later releases.

Since Android has a variety of brands and models, you can easily find a phone that offers ultra-high capacity batteries with proper research. If you prefer durable batteries, you can opt for Android devices that work longer than an iPhone on a single charge.

As long as you have access to the internet, you will never get lost. Both iPhone and Android have built-in GPS and maps apps. iPhones have Apple Maps. Although the app faced challenges when it debuted, it has become better with time. The strong alternative is Google Maps for Android. You can also access Google Maps on iPhones.

iPhone vs Android Phones: Are iPhones Better Than Android Devices?

When buying a phone, the question— are iPhones better than Android?—will most likely dominate your thoughts. While both platforms have their quality feature, you’ll need to decide the factors that are most important to you and choose the phone that serves your needs.

Everything About 4K Laser Projector To Know in 2021

Best Rootable Android Phones for Rooting and Modding in 2021 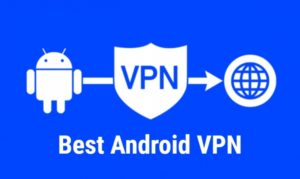 10 Best VPN for Android In 2021 to Protect Your Privacy