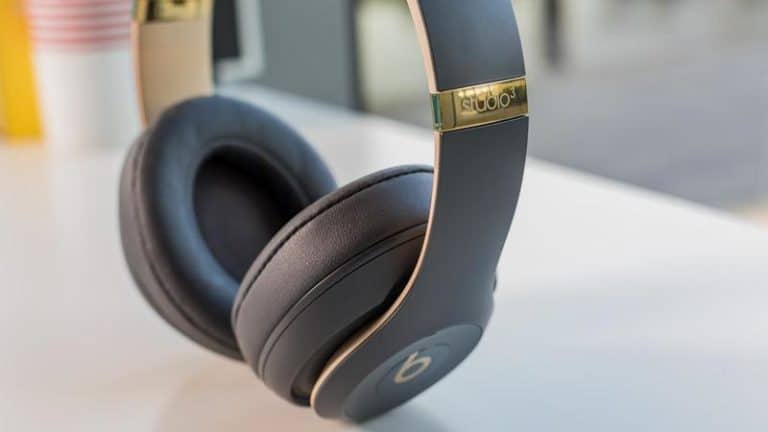 Once in a blue moon, we could see Apple introducing gadgets. Now, we might likely to wait for Apple coming up with high-end over-the-ear headphones, which they call AirPods Studio. No second thought or discussion about the quality of Apple’s products because the brand speaks about it. Apple called even the previous tiny headset as AirPods when introduced and the name suited it perfectly. But is it making sense for this over-the-ear headphone? Let us have an insight into AirPods Studio here.

The unrevealed but predicted price of AirPods Studio expected to be $350, which considered an alternative to the Beats Solo Pro. However, Beats Solo Pro comes wireless and possess built-in active noise removal tendency. So can we expect even AirPods Studio with similar features? Apple says that only in 2019, it has sold around 60 million AirPods in the market. And it is helping the company to turn the audio division into its revenue-generating business.

When can you expect Apple’s AirPods Studio release?

Apple initially planned to launch AirPods Studio at the end of 2018, but the plan canceled due to challenges in the development stage. Later it planned for the second half of 2019, and again it canceled due to the COVID-19 outbreak. Now finally, it is expected to be launched in or after the mid of this year 2020 only through a press release and not as an event.

How is the design of AirPods Studio?

AirPods Studio being an over-the-ear headphone will definitely look like a traditional headphone and surrounded by perfectly finished cans that sit on your ears without stress. The predicted colors of these headphones that Apple may launch might be in dark and light, especially white because of the color of AirPods and AirPods Pro previously. It is also been on the talk that AirPods X or AirPods Studio made using premium materials and hardware; henceforth takes a compact look for handling.

When the news about iOS 14 code leaked, it represented even about the colors of this iPhone suitable headphones. Hence experts predict that the AirPods Studio could come in two colors – black and white.

AirPods Studio is known to be Apple’s own brand and moreover, high-end over-the-ear headphones where you can see all-new design incorporated. It is convenient as AirPods with better sound quality this time. No wonder if Apple will feature its W1 chip for buzzing sound in AirPods Studio. Moreover, Apple’s headphones naturally can pause and resume audio playback, automatically if you get interrupt in between or just remove and wear them again.

The headphone might look slim and sleek with enabled, to use wirelessly, and with noise reduction inbuilt. If it also features a wireless charging stand, it will be amazing; but unfortunately, it is a no.

It has an audio re-routing sensor that detects your right and left ears; therefore, you need not worry about interchanging headphones according to the position of your ears. You can also pair up AirPods Studio with any of your Mac or iOS device. Meanwhile, it will change equalizer settings customizable to play music at low, medium, or high frequencies available.

Bloomberg stated that AirPods X will have interchangeable earpads and headband padding, which allows enabling customization. Materials that Apple has likely used in this headphone could be fabrics based on leather and more harmless and breathable materials.

What improvements can we expect with Apple’s AirPods Studio?

Technology giants such as Amazon, Google, Microsoft, etc. have merged with established companies such as Sony and Bose to launch headphones. All those headphones are affordable, reliable with a high-quality Bluetooth option. In fact, those makers improve the audio quality exceptionally, in the over-the-ear candy on their headphones. Similarly, Apple also should consider such joining with leading companies for better user experience.

Wrapping up, let us recollect what we have known so far about Apple’s AirPods Studio. You are not going to get any Apple gadget for a cheaper price since you know why. Moreover, you will likely be seeing a compact headphone that makes you feel as if you are not wearing it. An important thing to remember is AirPods Studio is Apple’s own product and should wait and watch if it could compete with other giant headphone brands.

The color availability is yet unknown but as a prediction, you may find it in black or white or any dark or light in color, as decided. You will be experiencing amazing sound frequency through AirPods Studio and definitely, it seems to be better than the rest two released previously. All these features set to go with a predicted price range between $350 and $400 and not more than that. Stay in tune with us for more updates on Apple’s AirPods Studio release. 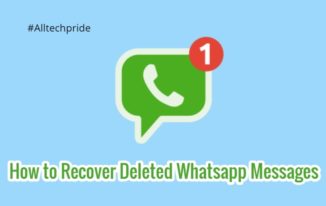 How to Recover Deleted Whatsapp Messages 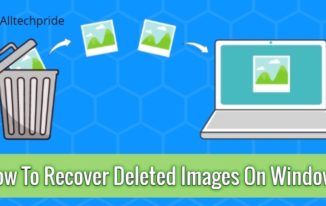 How To Recover Deleted Images On Windows Device 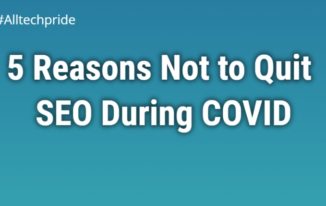 5 Reasons Not to Quit SEO During COVID-19